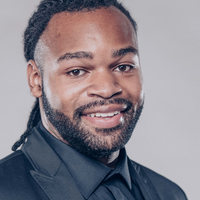 At the Opera Studio of Las Vegas University, he sang Leaf of State of Grace  by Linda Lister, Sky’s father in  No Guarantees  by Cynthia Wong and the Marquis de la Force in  Dialogues des Carmélites  by Francis Poulenc.

In 2020, he is the Speaker of the temple in  Die Zauberflöte  and Olin Blitch of  Susannah  by Carlisle Floyd. 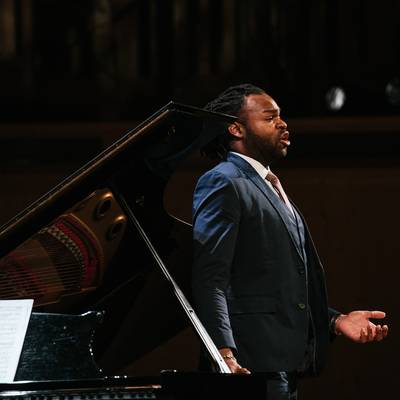 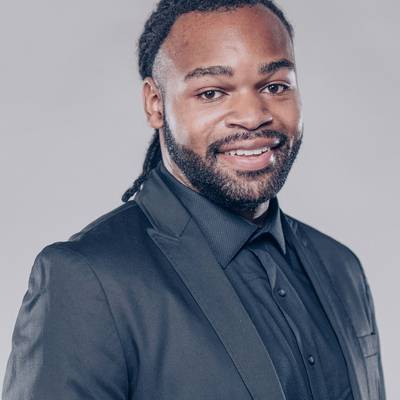 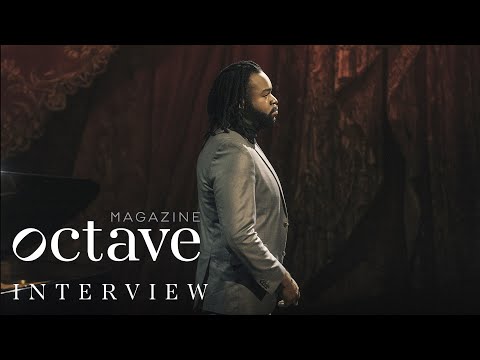