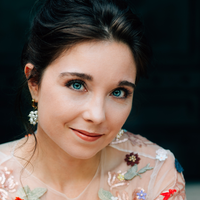 After studying piano at the Toulouse Conservatory, Sara Gouzy joined the Hochschule für Musik "Hanns Eisler" in Berlin in 2010 to study singing with Janet Williams and Michail Lanskoi, and also spent a semester studying at the Guildhall School of Music in London with Susan McCulloch.

Invited to give recitals in Austria, Germany, Switzerland, France, Russia and the United Arab Emirates, she has also performed with the Monte-Carlo Philharmonic Orchestra (principal soprano in Saint-Saëns' Oratorio de Noël).

Her plans for the 2020/2021 season include a European concert tour with Jordi Savall for Beethoven's 9th symphony, and the role of Gianetta (L'Elisir d'Amore) at the Théâtre des Champs-Elysées and then at the Opéra de Rouen.

Download Sara Gouzy biography
Before using this biography, thank you to ask for its last update, by email. 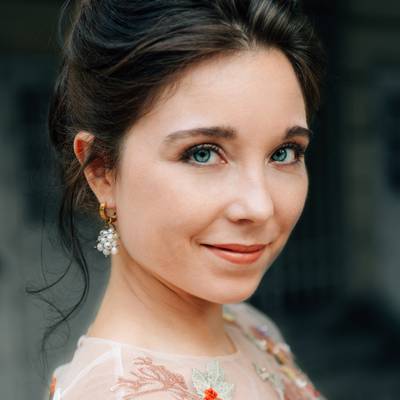 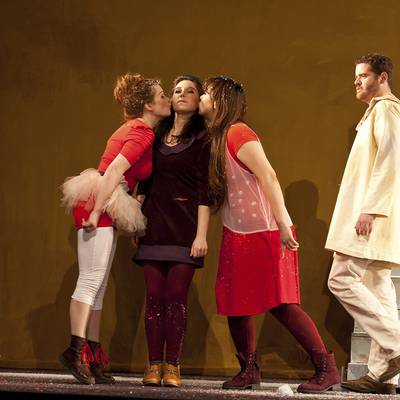