In June 2011, Sévag Tachdjian was named "Most promising lyrical artist" by the German opera magazine "Theater Pur". In 2015, he won the 2nd Prize s at the "International Canary Competition" and the "Internationaler Komitas-Wettbewerb" in Berlin.

Born in Beirut, Sévag Tachdjian took his first steps on the stage at the age of eleven, when he joined the Young choir of the Opéra de Nice. He completed his training by studying the cello during his adolescence. After a master's degree in modern literature at the Sorbonne and another in journalism in Strasbourg, he devoted himself to singing at the CNSMD in Lyon in the class of Françoise Pollet, and perfected his skills in Salzburg and Munich with Rudolf Piernay and Wolfgang Brendel, as well as in master classes with Anna Tomowa-Sintow, Helen Donath, Kurt Moll and François Le Roux.

In 2010, the bass baritone of Armenian origin joined the Cologne Opera Studio, and then the Opéra Studio du Rhin in 2012, where he performed numerous roles under the direction of great conductors and directors such as Marullo (Rigoletto), Baron Douphol (La Traviata), the First Apprentice (Wozzeck), Spencer Coyle (Owen Wingrave), Maître Jean (La Colombe), and Don Annibale (Il Campanello). 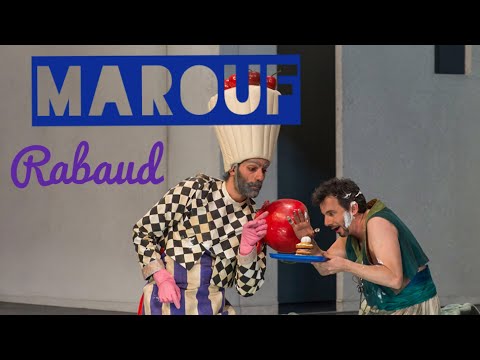 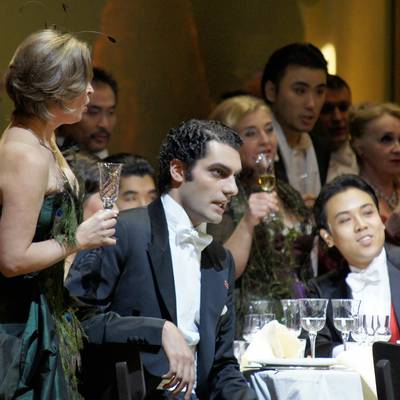 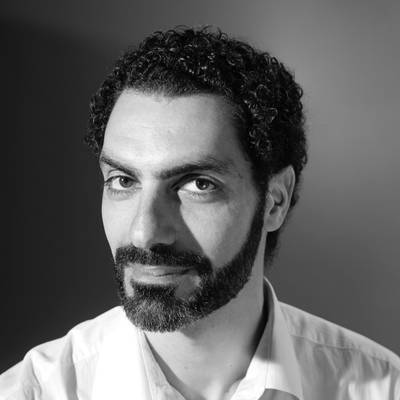