at the TCE and at the Opéra de Montpellier 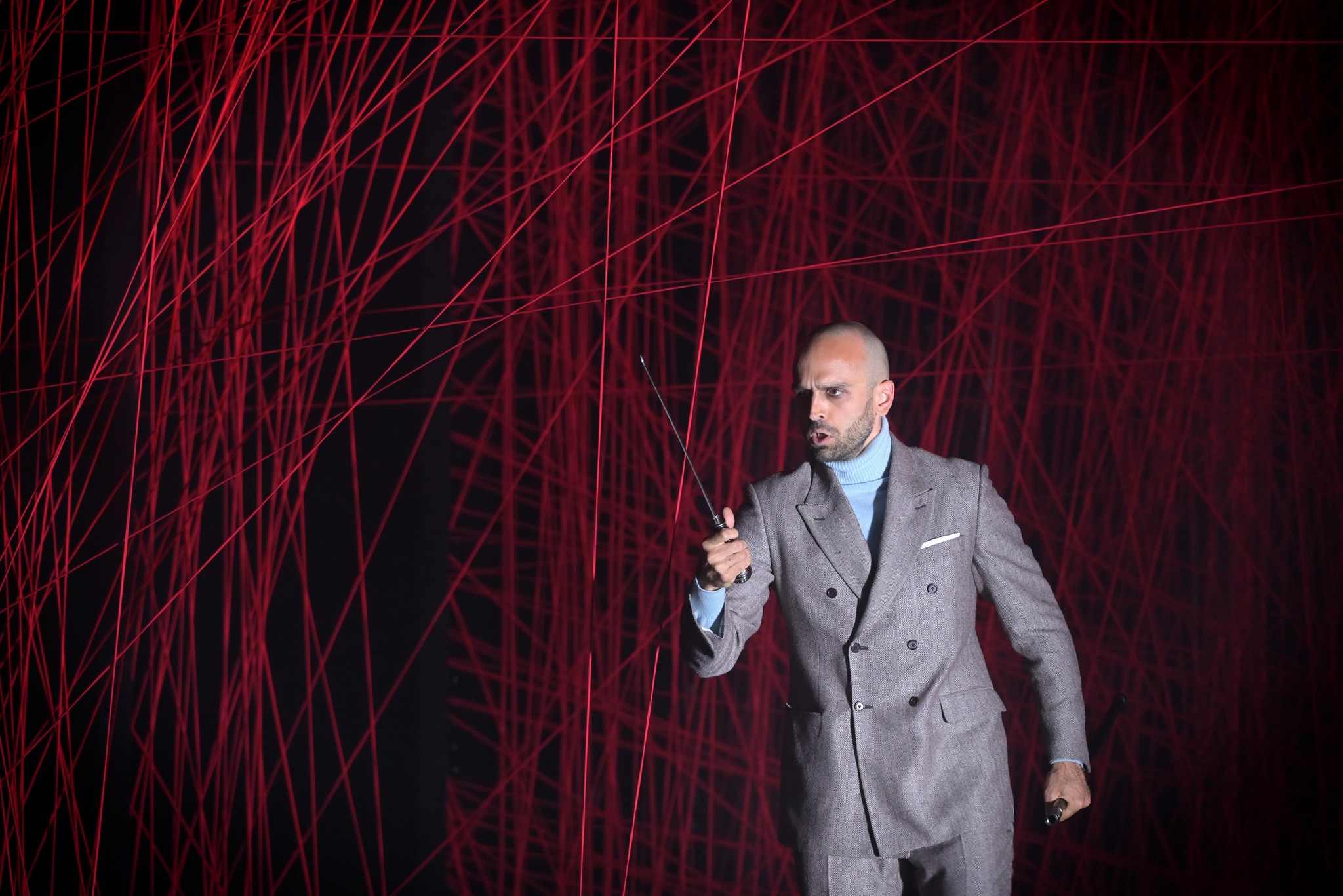 Created in 1724, Giulio Cesare is above all a love story that depicts Cleopatra and Giulio Cesare’s fickle loves where, as the Opéra de Montpellier website describes it « “passion and power are combined with sensitivity and panache, illustrated by a series of arias each more exciting than the others”.

Enough to make us want to discover this new production in which Francesco Salvadori will play the role of Achille, conducted by Philippe Jaroussky and with a staging by Damiano Michieletto (new coproduction carried out by the Théâtre des Champs-Elysées, the Oper Leipzig, the Opéra national de Montpellier and the Toulouse's Théâtre du Capitole).

The appointment is taken in theaters in Paris and in Montpellier (see the dates details below) or on the France Musique’s airwaves on next June 25 as the part of the Opera Evenings.

NB: the show will also be broadcast delayed on CultureBox-France.tv, France 3 Nouvelle-Aquitaine, CultureBox the channel and on Mezzo.

His career has already led him to perform in the roles of Schaunard (La Bohème conducted by Stefano Ranzani) and Morales (Carmen conducted by Myung-Whun Chung) at the Venise’s Gran Teatro La Fenice, Figaro (Le Nozze di Figaro), at the Opéra de Lille, Belcore (L’Elisir d’Amore), at the Theater of Piacenza, Guglielmo (Così fan Tutte) at the Auditorio of Tenerife and at the Teatro Del Maggio Fiorentino, Bosun (Billy Budd) and the Journalist (Lulu) at the Rome Opera House, of the Captain (Manon Lescaut), conducted by Placido Domingo at the Valencia Opera House (production recorded on CDs by DECCA), of Ben (The Telephone), at the Lisbonne's Gulbenkian Foundation and of the Dottor Malatesta (Don Pasquale), at the Bienne Opera House.

This season, we were able to hear him in particular in Marullo (Rigoletto) at the Grand Théâtre du Luxembourg (both role and production in which we heard him too at the Opéra national de Lorraine) and in the role of baron Douphol (La Traviata) at the Opéra de Limoges.