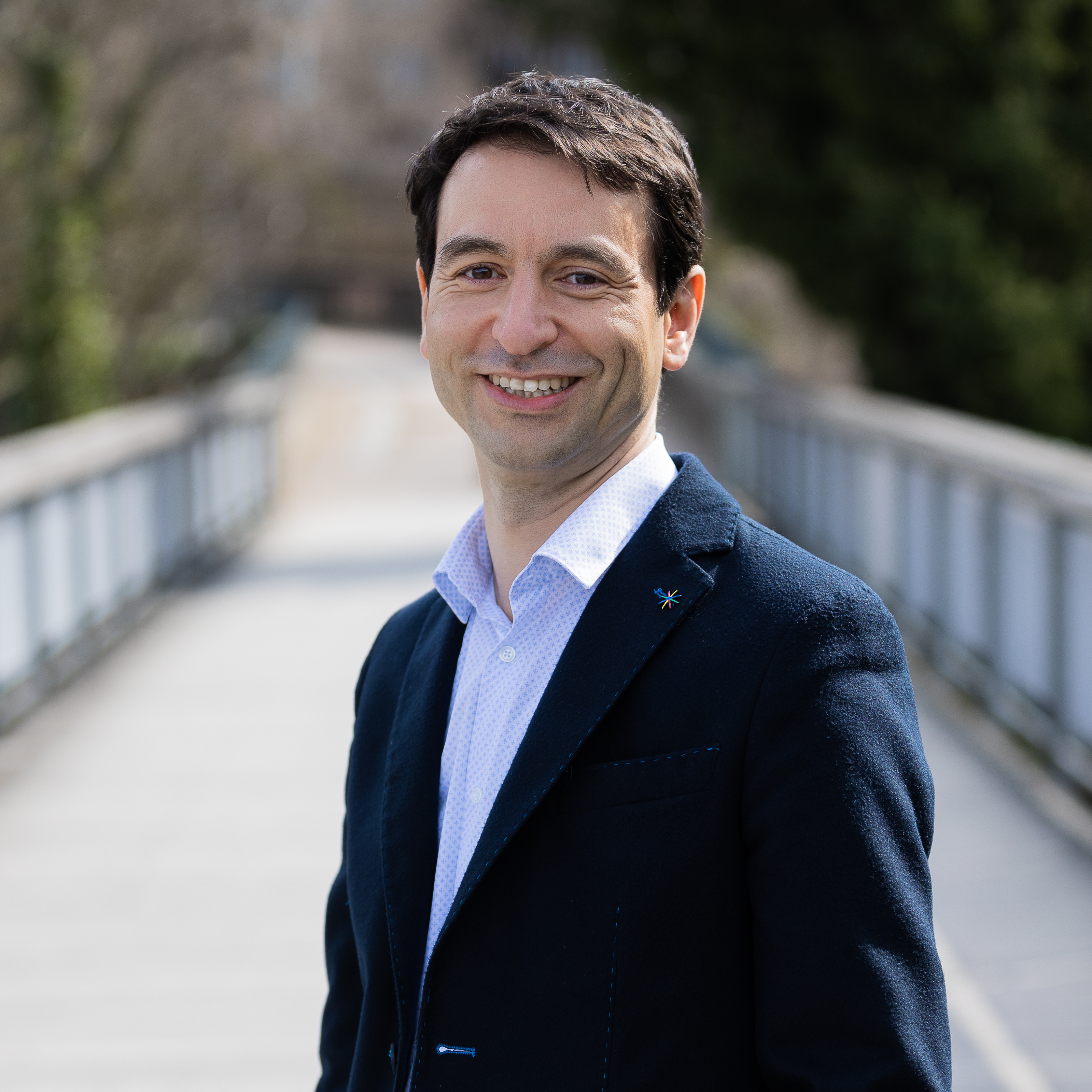 Réda Sidi-Boumedine is a Chemical Engineer, graduated from the Ecole Nationale Polytechnique (Algiers) in 1998 and Doctor of Processes from the Ecole des Mines de Paris in 2003. In 2002, he carried out a European research stay at the University of Oldenburg and, in 2004, a Post-Doc at IFP-Énergies Nouvelles. After this rich professional experience in the world of research and industry, he decided to reorient his career, and created in 2006, with Christian Lemoine, an artistic agency under the name of RSB Artists. The work of artistic management has become a passion for him and the development of the agency now offers him the opportunity to work with a dynamic, united and professional team and artists of international level. 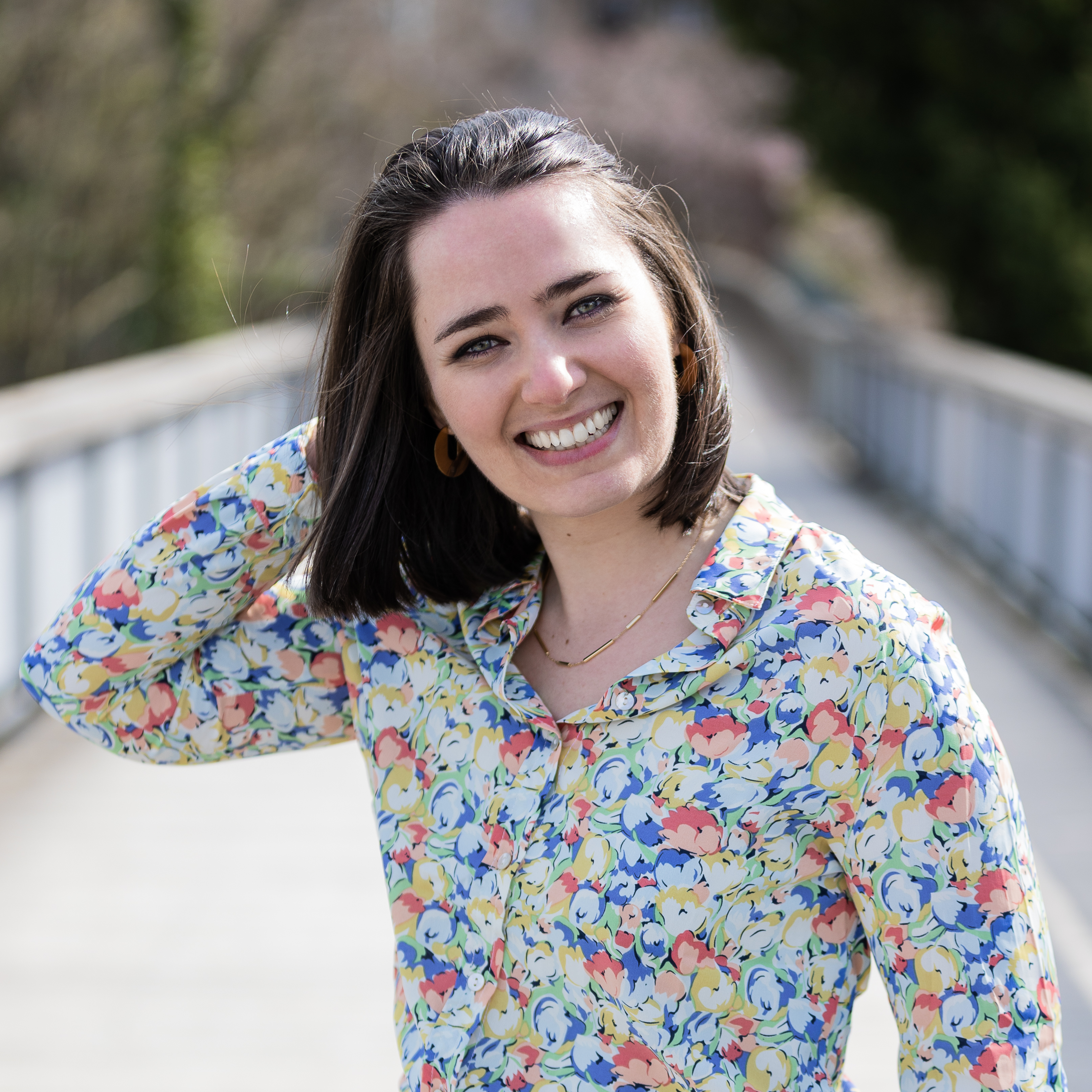 Holder of a law degree from the University of Angers and a master's degree in Management of organizations and cultural events from the Institute of Public Management and Territorial Governance of Aix-en-Provence,  Victoire le Bras chose to work as close as possible to the artists.

It is as a production manager within various ensembles such as the Cercle de l'Harmonie (dir. Jérémie Rhorer), the Maîtrise des Pays de la Loire (dir. Sophie Siegler), Pygmalion (dir. Raphaël Pichon) or Les Talens Lyriques (dir. Christophe Rousset) that she develops this taste for the field, the work in close collaboration with cultural partners and the management of projects of excellence at national and international level. 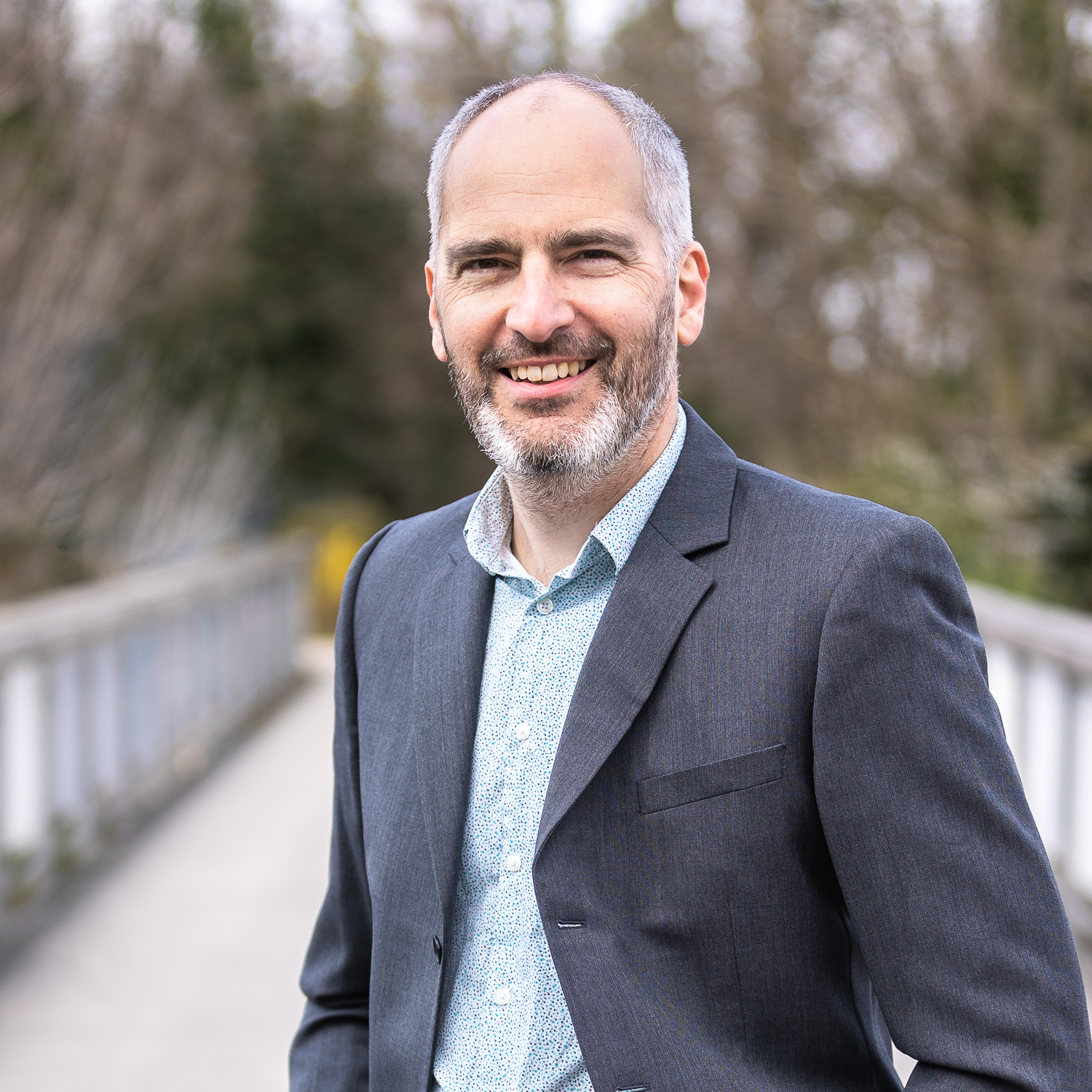 Pianist Nicolas Jouve studied at the CNSMD in Paris and at the Hochschule in Vienna, with pianist Walter Moore. In addition to his activity as a recital partner, he has recorded 4 CDs with artists such as Amel Brahim-Djelloul, Julien Behr, Anaïk Morel; he has been an accompanist at the CNSMD in Lyon since 2003 and works regularly as a vocal coach at the Opéra national de Lyon.

Since 2011, he has put his passion, his knowledge of the vocal repertoire and singers at the service of the RSB Artists agency, as an artistic advisor. In 2014, his functions expanded as an artistic delegate, with the main missions of advising artists and the agency's team (choice of repertoire, artistic advice, career development) and prospecting for new talents. 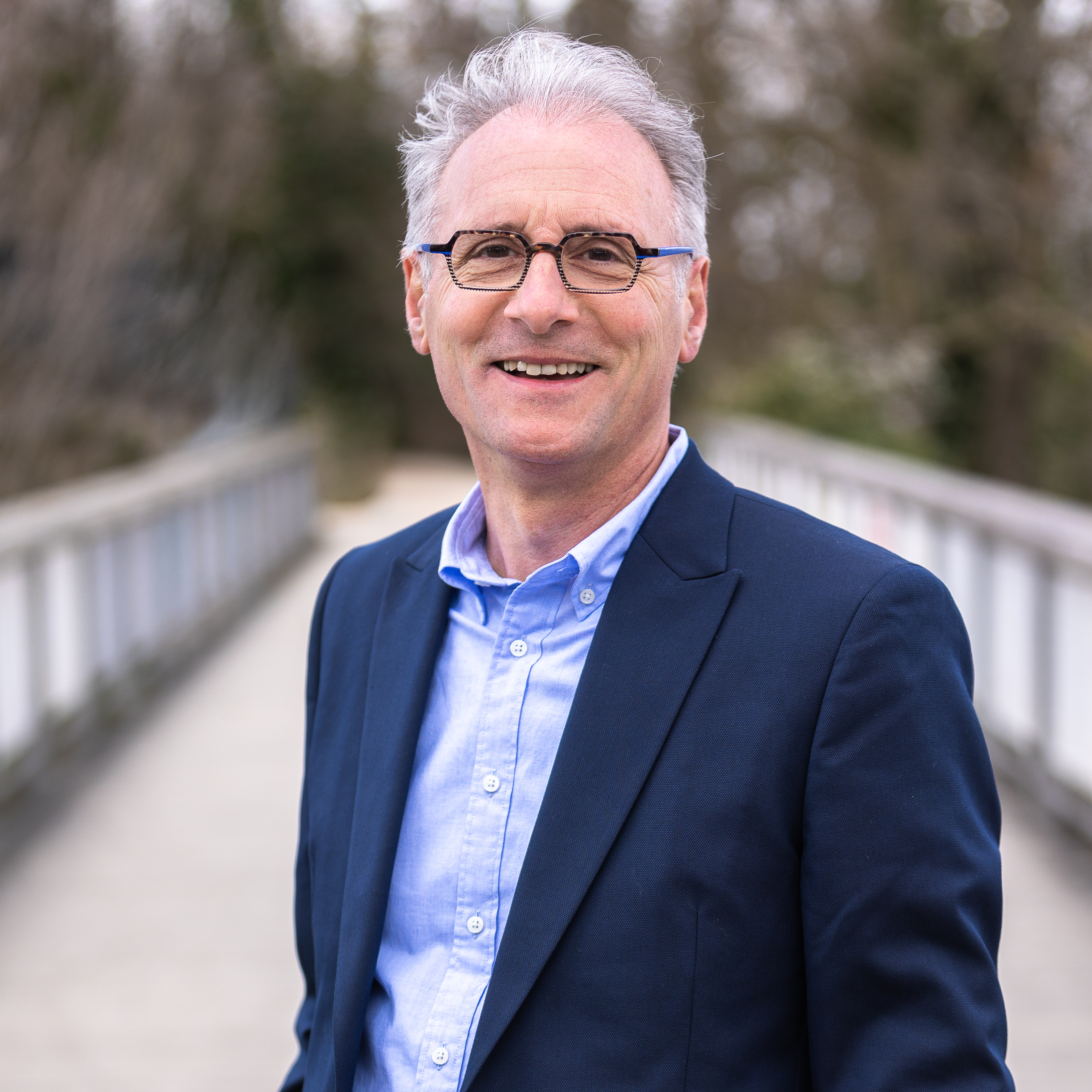 Props at the Théâtre du Capitole in Toulouse for 45 years, after having studied singing, dancing, flute, art design and tapestry decoration with professors of Fine Arts in Toulouse, Serge Doumeng is a true opera enthusiast.

He has also regularly collaborated with the Festival international d'art lyrique d'Aix en Provence or the Chorégies d'Orange and over time has become friends with personalities from the musical world, such as Michel Plasson and Nicolas Joël, with whom he had the opportunity to share his knowledge of singers and the operatic repertoire.

Serge Doumeng has been the agency's artistic advisor and then artist manager since 2008. He helps to enrich and diversify the artists' repertoire, as well as to prospect for new talent. 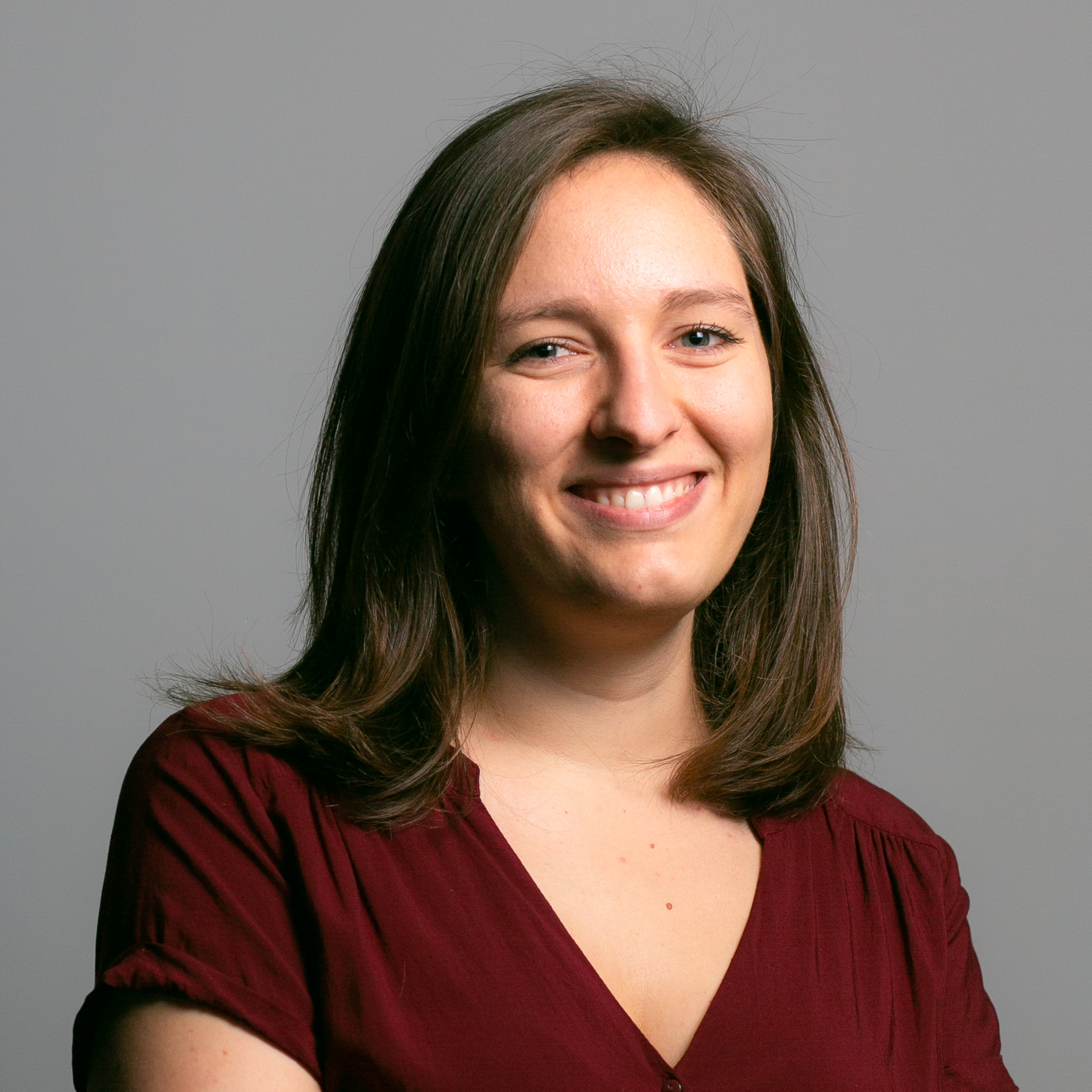 Graduated with a Master 2 in Management and Artist Careers from Lyon 2 University, Perrine Laurent has always been passionate about music.

Alongside her studies in economics and business management, she studied the transverse flute at the Conservatory of Dijon and Lyon. It was by joining the RSB Artists team for her end-of-study internship that she learned to discover the lyrical world. She will then be in charge of distribution and production on her own before returning to the RSB Artists agency between 2017 and 2021 (which she had never really managed to leave) as an artistic agent and in charge of distribution.

In September 2021, Perrine Laurent joined the DEMOS project at the Auditorium-Orchestre national de Lyon (Logistics and administration). She also created Hola Management , which offers support for artistic projects and training. It is in this context that she continues her collaboration with RSB Artists as a communication consultant.