In Spain and  Luxembourg 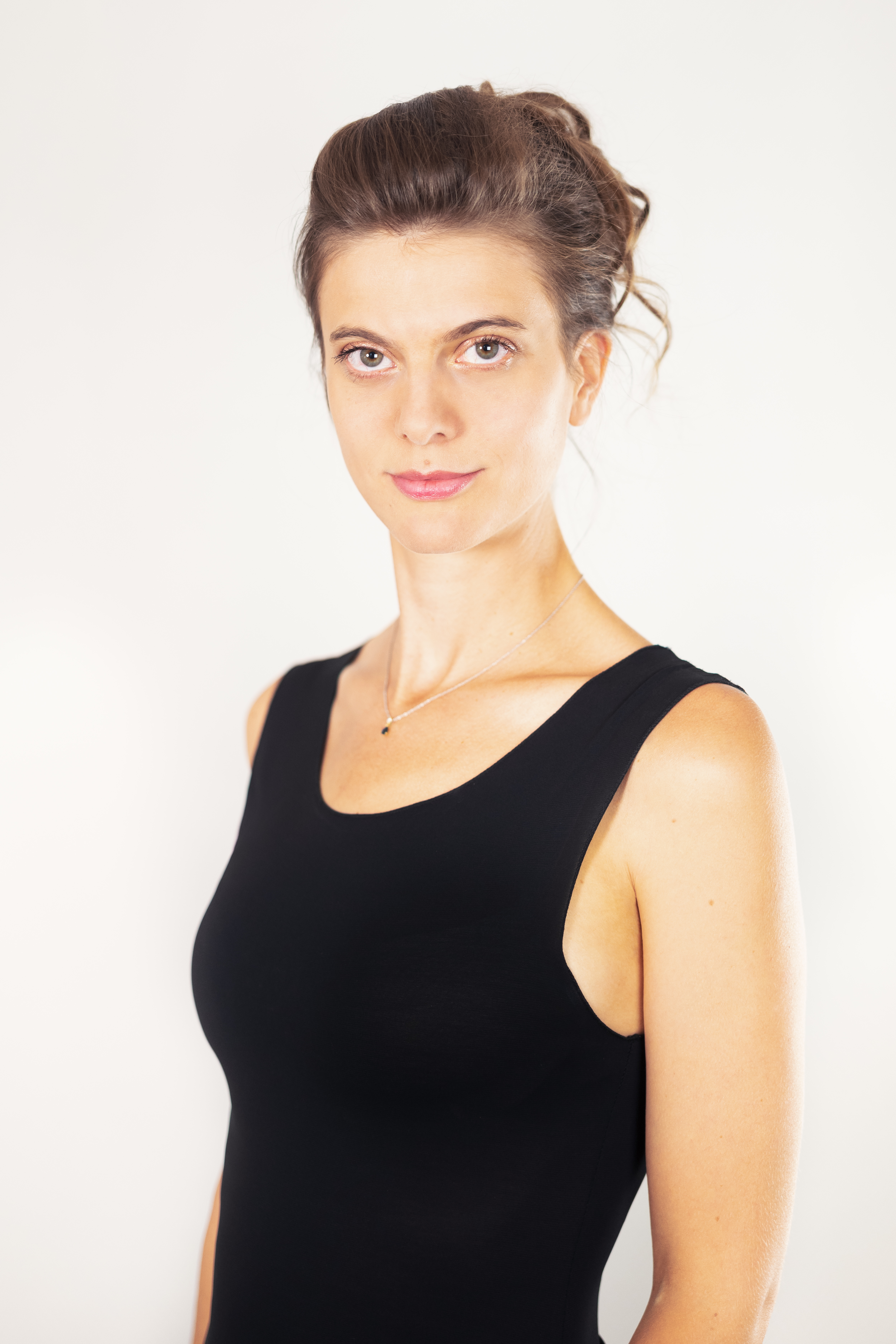 In Europe, these days, Spain, Luxembourg and Monte-Carlo are like an Eldorado for artists and people eager for live performances; these three countries have, as we know, maintained or reopened all or part of their concert halls for a few months, according to reduced gauges and strict sanitary protocols of course.

It is therefore logical that we have the particular pleasure of announcing the return to the stage, with an audience, of the mezzo-soprano Anna Reinhold, on the occasion of two concerts in Oviedo (Spain) this Tuesday, April 13, and then in Luxembourg on April 22, with William Christie's Les Arts Florissants, for the third part of the series "Airs sérieux et à boire", a program of French court arias that has been performed with success since 2015.

She also founded the ensemble "Il Caravaggio" with harpsichordist Camille Delaforge, which can be heard in France and abroad, in French and Italian baroque repertoires; the first recording of the ensemble, "Madonna della Grazia", released digitally a few weeks ago for the Klarthe label, is available on many platforms, which you can find via this link:

The ensemble is scheduled to perform on May 16, at the Temple de Carouge (detailed information in the agenda below), then this summer at the Festival Radio-France Montpelier Occitanie and at the Festival de Sablé-sur-Sarthe.