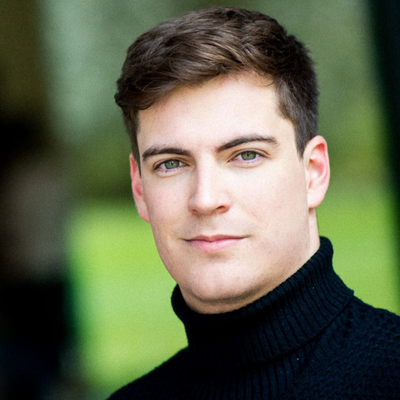 In the 2022/23 season, he will be a Young Artist at the National Opera Studio in London and will perform the role of Papageno in Opéra Ouverture Sion’s production of Die Zauberflöte. He will appear in several solo recitals in Switzerland and France and will sing his first Elijah with Laudate Chor Zürich in Switzerland.

Felix is a scholarship holder of the Rahn Kulturfonds and hold the Robert Easton Scholarship for Bass/Baritone voices. He is a Laureate of the Fondation Royaumont and will be part of the Génération Opéra France in the upcoming season. He was awarded the Dick Maidment and Peggy Cooper Award through the Help Musicians’ Postgraduate Awards. Together with his duo-partner Tomasz Domanski, he was a scholarship holder of the LIEDBasel Festival 2021. He has also been a Leeds Lieder Young Artist 2022 with pianist JongSun Woo.

He is a prize winner of the Elvirissima Competition 2021 in Switzerland and the Maureen Lehane Vocal Awards in London, a finalist in the 2021 Schumann Competition in Zwickau, Germany and a double prize winner of the Concours international de la mélodie de Gordes 2021. He was awarded the English Song Prize at the Guildhall School, together with pianist JongSun Woo. Together with JongSun, he was also awarded the Schubert Institute UK prize for the duo, ‘deemed most promising over the course of the Leeds Lieder Festival, and who showed particular promise in the repertoire of Schubert’.

Felix Gygli is represented by RSB Artists since 2022. 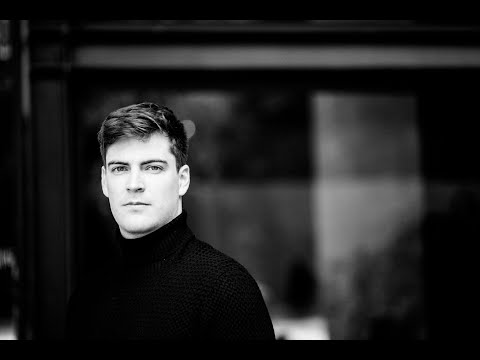 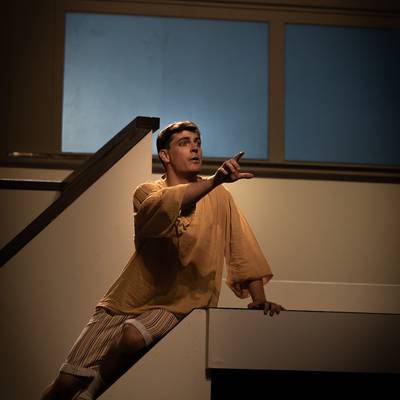 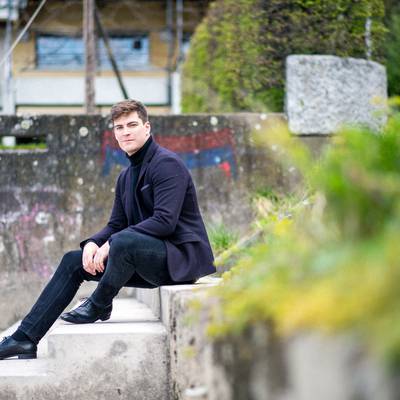