The tenor Jean-François Novelli is distinguished by his outstanding appearances.

The French tenor Jean-François Novelli, winner of the Concours Général, holder of a Master's degree in Musicology from the Sorbonne, First Prize in recorder, graduated of the CNSMD in Paris in singing and ADAMI young talent, turned quite naturally - from his first instrument - to early music, which he has practised and continues to practise with great passion. His thirty or so recordings and DVDs with Philippe Pierlot, Christophe Rousset, Gerard Lesne, Hervé Niquet, or with the Lunaisiens, an ensemble he co-directed for ten years, bear witness to this. His latest recital disc, released in 2018 (Silentium), is devoted to a musical anthology around the size voice.

His recent engagements include the roles of Remendado (Carmen) at the Teatro la Fenice in Venice, Torquemada (L'heure espagnole) on tour in Italy (Operas of Brescia, Como, Cremona and Pavia), the Herald (Godard's Dante) at the Opéra de Saint-Etienne, or Telemaco and Pisandro (Il ritorno d'Ulisse in patria) at the Opéra Massimo in Palermo and at the Théâtre Royal de Versailles.

His love of the stage led him to study clowning with Françoise Simon and Raphaël Almosni and theatre with Olivier Broche. He explores and exploits these teachings with delight in his own projects: Croustilleux la Fontaine, a recital of theatrical songs based on the licentious tales of Jean de La Fontaine, directed by Juliette, and recently, Ma vie de ténor (a novel that interests me a lot) based on a text by Berlioz about the singer's ego, directed by Olivier Broche; These two shows are currently being broadcast, they were performed throughout October 2021 at the Théâtre des Déchargeurs and were very well received by the public and the press, notably winning the 2T award from Télérama.

The eponymous album based on the licentious tales of Jean de La Fontaine with music by Antoine Sahler from the show Croustilleux La Fontaine was released in February 2022, with Juliette as director.

He 'took advantage' of the confinement to work on a project around a tribute to early music from the first re-discoverers of early music at the dawn of the 20th century to today. Maude Gratton plays 2 Erard pianos; this disc is currently being edited and will be released at the end of 2022.

In his 2022/2023 season, he will be performing Mr. Victor and Jean Paul in Reynaldo Hahn's Ô mon bel inconnu at the Opéra de Tours and at the Théâtre de l'Athénée in Paris, and Telemaco and Pisandro (Il ritorno d'Ulisse in patria) in Hong Kong with the Ricercar Consort.

Jean-François Novelli is represented by RSB Artists since 2013. 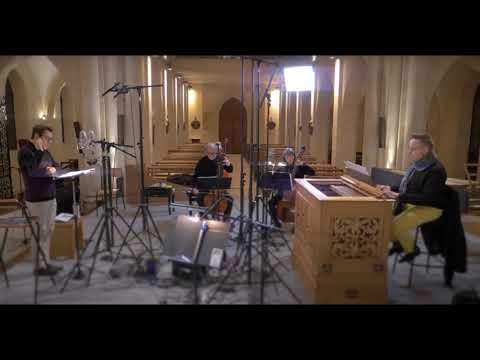 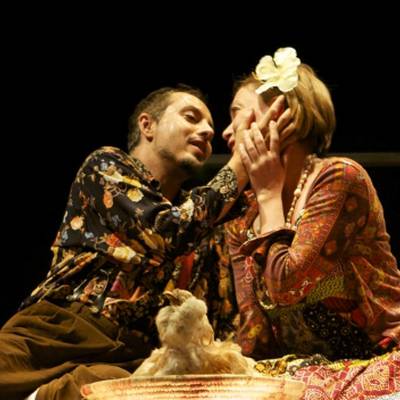 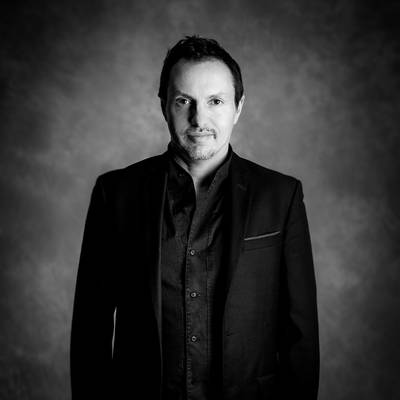 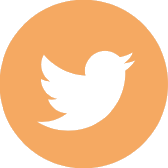