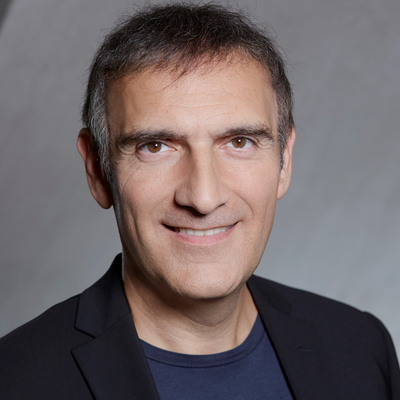 Jérôme Correas began studying piano at the age of five, and rapidly developed a passion for the harpsichord. He studied with Antoine Geoffroy-Dechaume, whose teaching based on improvisation and rhythmic flexibility marked him deeply.

His great interest in singing led him to present the entrance competition to the Paris Conservatory. There, he won First Lyric Art Prize in the class of Xavier Depraz and First Singing Baroque Prize in the class of William Christie. The latter noticed his talent and allowed him to make his debut at the Aix-en-Provence festival, in the Fairy Queen, under his direction. Since 1989, Jérôme Correas became a member of Les Arts Florissants until 1993.

To diversify his activities Jérôme Correas studied with René Jacobs at the Studio Versailles Opera and then integrated the singing school of the Paris Opera on the recommendation of Régine Crespin from 1992 to 1994. He then worked under the direction of many conductors specialised in baroque repertoire and then lyrical : William Christie, Sigiswald Kuijken, Jean-Claude Malgoire, Christophe Rousset,Christophe Coin, Michel Corboz, Herve Niquet, Jean-Christophe Spinosi, Marek Janowski, Sylvain Cambreling, Philippe Entremont, Marco Guidarini, Jesus Lopez-Cobos , Donato Renzetti, Jean-François Heisser, François-Xavier Roth, Arie Van Beek. During his career, he also favored the interpretation of French melody that he sang in France and in many tours in the United States with Jean-Claude Pennetier, Claude Lavoix, Philippe Bianconi, Jean-François Heisser, Marie-Josèphe Jude, Jeff Cohen.

In 2001 Jérôme Correas founded Les Paladins, vocal and instrumental ensemble that mainly explores the dramatic repertoire of the seventeenth and eighteenth centuries from Monteverdi to Mozart.

Because of his twofold career as a singer and as a harpsicordist, Jérôme Correas was able to propose a very personal interpretation of this repertoire based on theatricality, phrasing and rubato and on his research on the « Parlé - Chanté » (« Speaking – Singing ») style which is particularly adapted to the Italian opera of the seventeenth century.

In march 2022 Jérôme Correas will conduct the Nice Opera Philharmonic Orchestra and choir in Phaeton by Lully en mars 2022, and a stage direction by Eric Oberdorff.

Jérôme Correas is represented by RSB Artists since 2022. 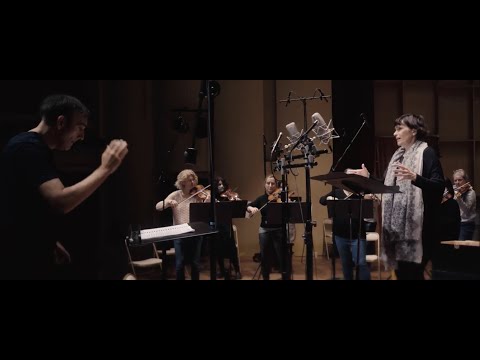 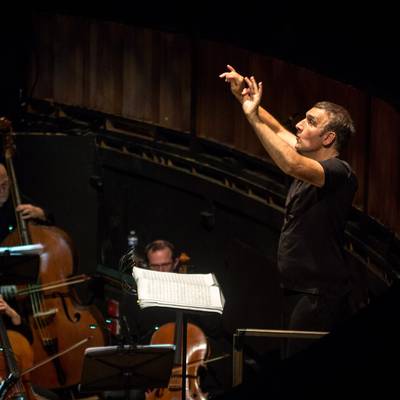 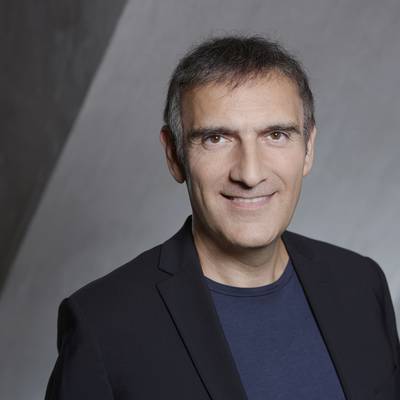