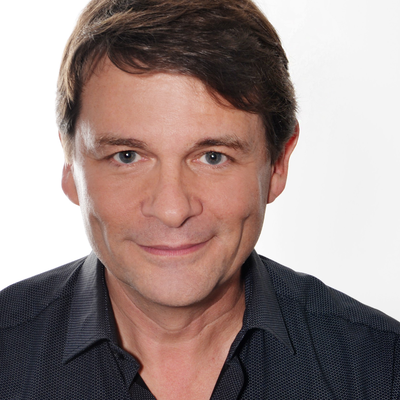 Musical Director of the Orchestre Symphonique Rhône-Alpes Auvergne since 1986, he contributes to spread the symphonic repertoire to the widest audience.

Particularly attracted by the French lyrical repertoire of the 19th and early 20th centuries, his interpretations of Pénélope, Béatrice et Bénédict, Cendrillon and Les Contes d'Hoffmann have been warmly welcomed by the American press: his participation in the American premiere of the original French version of Bloch's Macbeth at the Borden Auditorium in New York City was thus praised by The New York Times: ". ..Drawing vibrant and colorful playing from the orchestra, Laurent Pillot was especially good at conveying the mysteriousness that pervades this overlooked score...".

In 2018, his recording of Mozart's Cosi fan tutte with the Royal Liverpool Philharmonic, based on the musicological discoveries of Professor Ian Woodfield recreating for the first time Mozart's first intentions and recorded for the Rubicon classics label, was also warmly praised: "The performance itself is excellent. Laurent Pillot conducts with superb energy and grace [...] Anyone who cares about Così should hear this." (Tim Ashley - Gramophone).

In parallel to his professional commitments, Laurent Pillot has always invested in the training of young singers and instrumentalists. His work at the Munich Opera, where he founded and directed the Opera Studio from 2006 to 2009, was the subject of a documentary broadcasted on several television channels around the world.

Artistic advisor and Music Director of the European Opera Centre since 2003, he has conducted the young singers of the Centre with the European Union Youth Orchestra for the Europe Day celebrations, a concert which was performed at the Concertgebouw in Amsterdam.

Laurent Pillot has been assistant conductor at the Vienna Festival (Austria), the Salzburg Festival with the Vienna Philharmonic Orchestra, the Brooklyn Academy of Music in New York, the Festival d'Aix-en-Provence, the Théâtre du Châtelet, the Théâtre des Champs Elysées and Covent Garden in London.

Laurent Pillot is represented by RSB Artists since 2012. 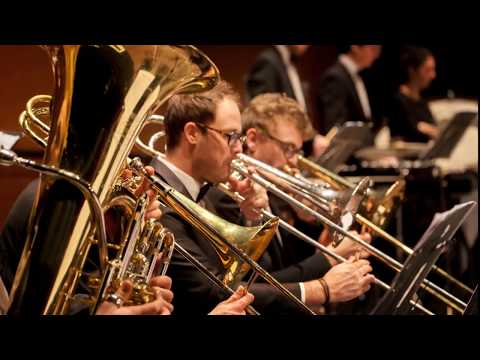 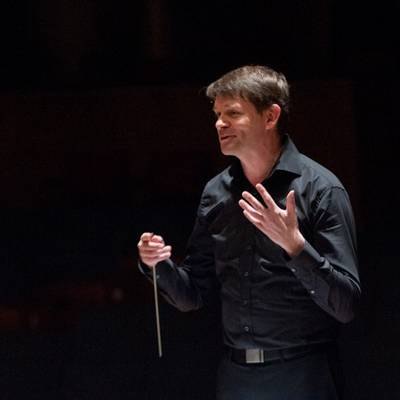 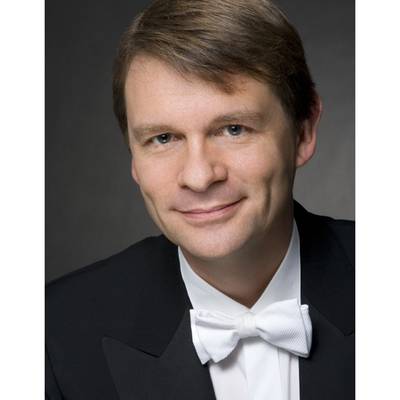