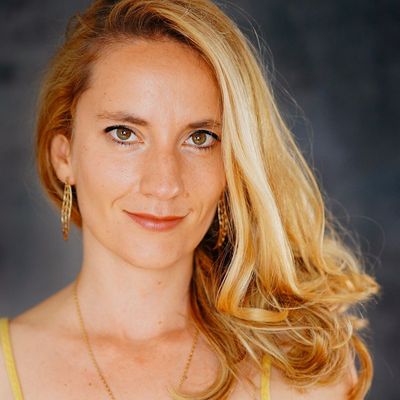 Beautifully agile and with a fresh, even youthful voice.

After a Master’s degree in Pacific cultures obtained in France, French Polynesia and New Zealand, Anne Sophie Petit graduated with a Master’s degree in solo performance at the Lausanne Conservatory of Music, and was awarded the Max Jost prize for her excellent recitals.

Young Talent of the Philippe Jaroussky Music Academy in 2019-2020, she is also a recipient of the Royaumont Foundation, and joined the Lyon Opera Studio in 2020. That same year, together with the pianist Marcell Vigh, she won the first prize of the Gustav Mahler lied competition in Geneva. Their duo Nosztalgia was invited to perform at the 2021 Lavaux Classic Festival and at the 2022 Jeunes Talents season in Paris.

She made her debut at the Opéra de Lausanne as Musetta in Bohème (2017), and has since sung the Fairy in Cendrillon (2018) and Angélique in Hervé’s operetta Les Chevaliers de la Table Ronde (2019).

She suffered several cancellations due to the Covid-19 pandemic, among which the roles of Fire, Princess and Nightingale in L’Enfant et les Sortilèges with the Opéra de Lyon.

She has recently appeared as Yniold in Pelléas et Mélisande at the Opéra de Rouen, as the Queen of the Night in Die Zauberflöte and Miss Silberklang in Der Schauspieldirektor at the Amsterdam Concertgebouw with the Orchestre du Dix-Huitième Siècle, and as the title role in Guy-François Leuenberger's opera Le Petit Chaperon Rouge at the Opéra de Tours. She has also been invited several times by the Gli Angeli Genève ensemble to sing the soprano solo in Mozart's Mass in C and in C.P.E. Bach's Die Israeliten in der Wüste.

This season 2022/2023, she will be the Queen of the Night in Die Zauberflöte with Ouverture-Opéra in Sion, directed by Pierre Bleuse and staged by Olivia Seigne, then she will sing with the Concert de la Loge (Iphigénie en Aulide at the Théâtre des Champs-Elysées), with the ensemble Correspondances (Il Combattimento ou la Théorie du Cygne Noir at the Théâtre de Caen). She will also embody the title role of Gloria Bruni's opera Pinocchio at the Opéra de Lausanne.

Anne Sophie Petit has been represented by RSB Artists since 2022. 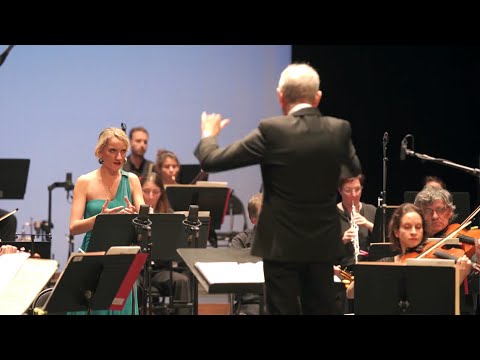 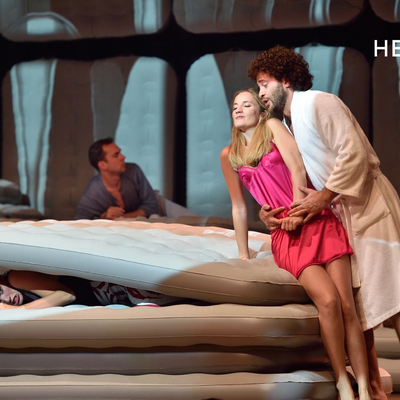 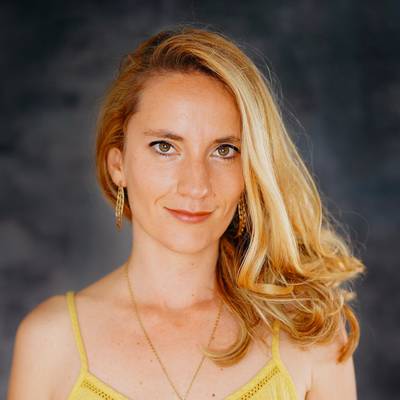