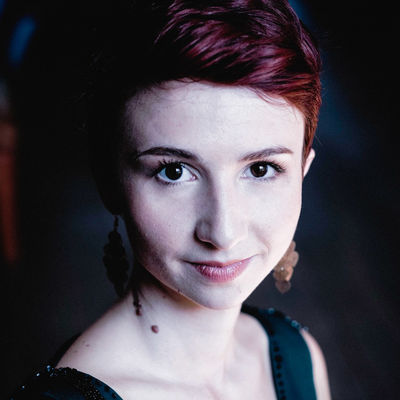 Her solid and deep voice unfolds in both high and low tones.

A member of the Opéra-Studio de l'Opéra National du Rhin for the 2021/2022 season, awarded as "Révélation Classique 2021" by the ADAMI and graduate with a Master's degree in singing from the Conservatoire National Supérieur de Musique et Danse de Paris in 2019, Brenda Poupard has quickly made a name for herself, as much for her ease on stage as for her supple voice, which is guided by a solid singing technique.

During her studies, she was heard in the roles of Sesto (Handel's Giulio Cesare) and Lisetta (Haydn's Il Mondo della Luna) in two co-productions of the CNSMDP and the Philharmonie de Paris, in the title role of Ravel's L'Enfant et les Sortilèges at the Théâtre d'Herblay, or in the World Premiere of Isabelle Fraisse's 5th Quartet and Voice, with the Yako Quartet and countertenor Paul-Antoine Bénos.

In 2019/2020 she performed a recital tour of French melody in Japan with Jean-Michel Kim, sang the role of the Nymph Iris (Coronis by Sebastián Durón) at the Théâtre de Caen and then at the Opéra de Limoges and Rouen with Vincent Dumestre's Poème Harmonique and participated with the same ensemble in the CD recordings of Lully's Cadmus et Hermione in the roles of L'Amour and Palès.

During the 2020/2021 season she has been the Child (Ravel's L'Enfant et les sortilèges) with the Orchestre National de Bordeaux Aquitaine conducted by Paul Daniel, Simotchka (Gilbert Amy's Le Premier Cercle) at the Massy Opera, understudy of the 2nd Nymph (Dvorak's Rusalka) at the Limoges Opera and participates in the CD recording of Coronis with Le Poème Harmonique.

Last season she was again the Child (L'Enfant et les sortilèges) and the Stork (Les Rêveurs de la lune by Howard Moody) in the Studio of the Opéra national du Rhin, sang Monteverdi's Vespers with the Compagnie La Tempête and gave a recital with pianist Anne Louise Bourion at the Festival Les Musicales de Normandie.

For her 2022/2023 season, she will sing Angelina in a French adaptation of Rossini's La Cenerentola and Orpheus in an adaptation of Gluck's Orphée et Eurydice with the Studio of the Opéra national du Rhin and give concerts with the Poème Harmonique and the Compagnie La Tempête (Monteverdi's Vespers).

Brenda Poupard is represented by the agency RSB Artists since 2019. 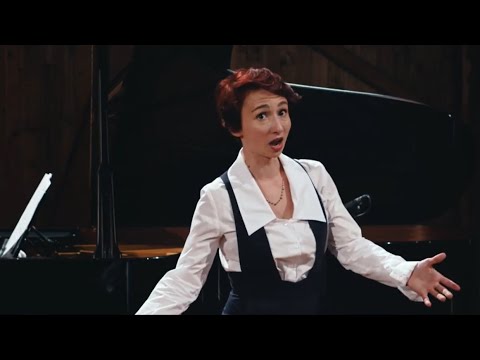 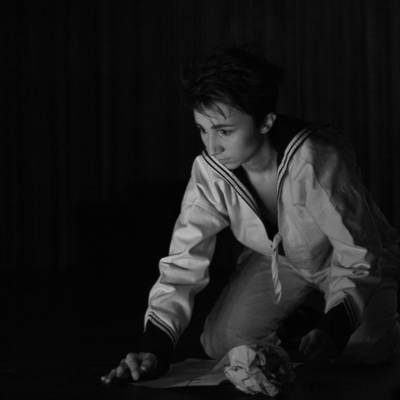