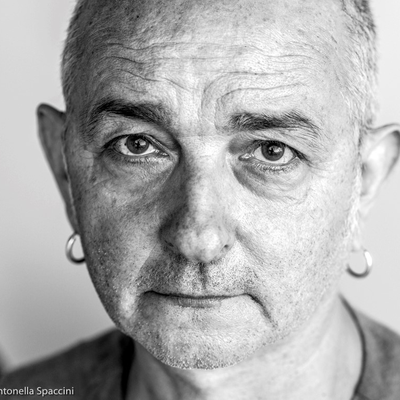 The French countertenor's comic treasures and the unclassifiable sound of his voice grace us from one production to the next.

We no longer need to introduce Dominique Visse, his musical eclecticism, his extraordinary personality.

Dominique Visse joined the Maîtrise de Notre-Dame de Paris at the age of 11. At the same time, he began studying organ and flute, which he completed at the Conservatoire national de Versailles. Passionate about medieval and Renaissance music, he met in 1976 the great pioneer of the counter tenor voice, Alfred Deller and became his student. He also worked with Nigel Rogers, René Jacobs and William Christie.

In 1978, Dominique Visse founded the Ensemble Clément Janequin with whom he recorded a series of discs of French polyphonic songs from the Renaissance with Harmonia Mundi, which had become true references in this repertoire. The following year, he joined Les Arts Florissants as a singer and transcriber of the ensemble.

He was also invited to participate in the creation of contemporary works such as Wonderful Deluxe by Brice Pauset at the Grand Théâtre de Luxembourg, Outis by Luciano Berio at La Scala in Milan, Perela, l'homme de fumée by Pascal Dusapin at the Paris Opera, La Frontière by Philippe Manoury at the Bouffes du Nord, La Dispute by Benoît Meunier at the Monnaie in Brussels, or last season, in the world premiere of Il Viaggio, Dante by Pascal Dusapin at the Aix-en-Provence Festival.

As a conductor, his recent engagements include collaborations with the Café Zimmermann ensemble and Aedes, with the Atelier lyrique de Tourcoing (Charpentier's David and Jonathas), and with the Hungarian Radio Symphony Orchestra and the Hungarian Radio Choir (Mass by Alessandro Striggio).

Dominique Visse has made over a hundred recordings, mainly for the Harmonia Mundi label.

He is represented by RSB Artists since 2011. 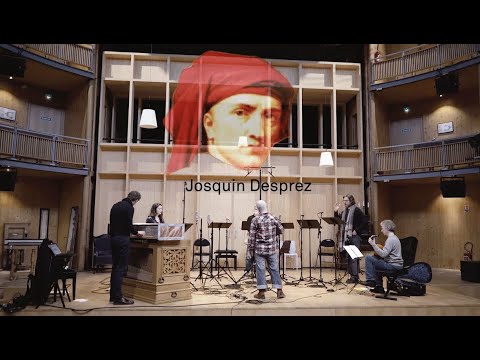 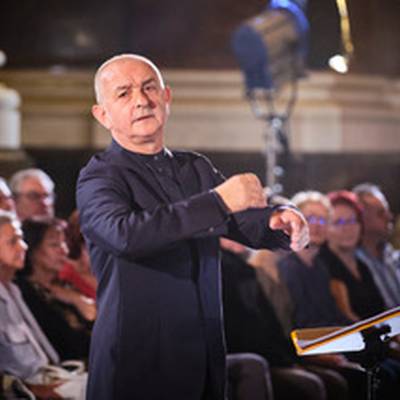 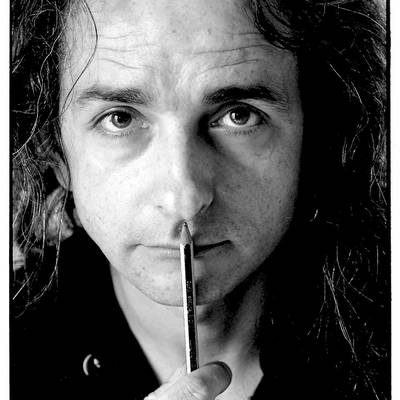