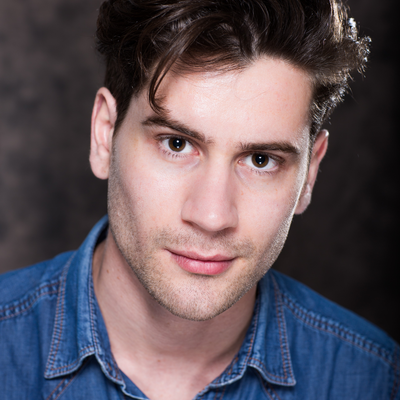 The voice is admirable, well timed, and the qualities of diction are there.

Grégoire Mour is a graduate of the Conservatoire National Supérieur de Musique et de Danse in Paris and the Guildhall School of Music and Drama in London, after training as a dancer at the Conservatoire de Lyon; he also perfected his theater skills at the Cours Florent in Paris.

As a laureate of the Royaumont Foundation (2019/2020), Grégoire Mour worked with directors Moshe Leiser and Patrice Caurier on Rossini's operas, a repertoire in which he is particularly at ease; he also took part in a tribute concert to the composer alongside the Lyon Opera Orchestra conducted by Daniele Rustioni, and sang the solo tenor part of the Stabat Mater at the Grand Amphithéâtre de la Sorbonne.

He was heard at the Barbican Hall in London in the opera Alice in Wonderland (Unsuk Chin) with the BBC Symphony Orchestra, then as an Elder Brother in The Hogboon, a creation by Sir Peter Maxwell Davies with the London Symphony Orchestra and Sir Simon Rattle; he recently sang Gonzalve (L'Heure Espagnole) at the Toulon Opera and made his debut at the Aix-en-Provence Festival as the 4th Jew (Salome).

Also interested in the musical repertoire, he performed the role of Uncle Ian in the world premiere of Bernardo's Pourquoi j'ai mangé mon père?, Bernstein's West Side Story at the Théâtre du Châtelet with the English company Vivo d'Arte, and the title role of Gershwin in a show based on the composer's music.

Grégoire Mour is represented by the agency RSB Artists since 2019. 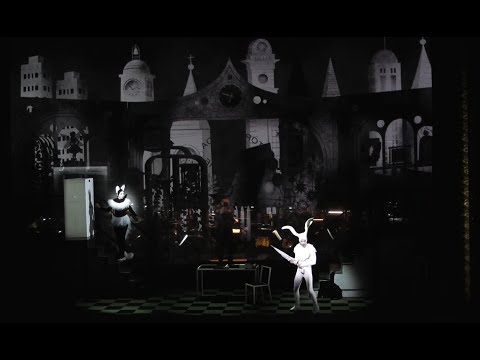 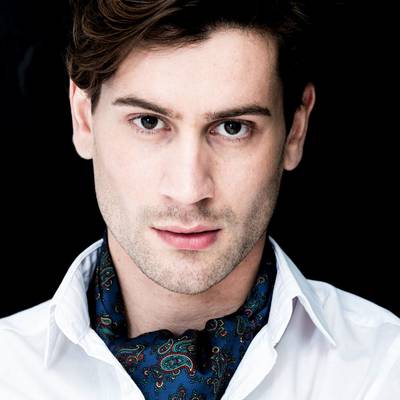