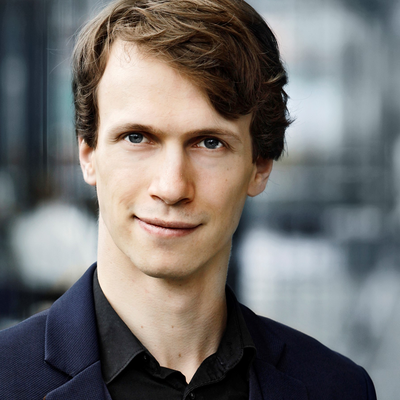 His gestures, with their imperious rigor when necessary, alternates with movements of real sensitivity that seek to link the musical phrases together with flexibility (but also determination), as well as the musicians between them.

A refined and passionate conductor, James S. Kahane has been invited to lead many first-class orchestras such as the Finnish Radio Orchestra, the Helsinki Philharmonic Orchestra, the Lucerne Festival Strings and the Gstaad Festival Orchestra.

He is a founding member as well as principal conductor of the Helsinki Chamber Orchestra, a Finnish orchestra born in the fall of 2018 and specializing in repertoire for chamber orchestra.

Since this same year he is also conductor of the Finnish Polytechnic Orchestra.

Previously he was appointed, at the age of 21, as Susanna Mälkki's assistant conductor at the Helsinki Philharmonic Orchestra, a position he held until fall 2018.

James studied in Sakari Oramo's renowned conducting class at the Sibelius Academy, where he was accepted at the age of 19.

The Finnish broadcasting channel YLE dedicated one of three portraits of promising conductors from the Sibelius Academy to him in 2018.

During the last seasons, James was selected from over three hundred and sixty applicants to participate in Bernard Haitink's conducting masterclass at the Lucerne Music Festival, the prestigious Tanglewood Music Festival, and the 2017 Deutsche Dirigentenpreis (German Grand Prix for Conductors), where he was one of twelve applicants chosen to conduct the WDR Symphony Orchestra as well as the Gürzenich Orchestra in Cologne. Previously, he was the youngest candidate selected for the Menuhin Festival in Gstaad, where he was chosen by Neeme Järvi to conduct one of the official concerts of the festival.

In 2018, he was asked by Kristjan Järvi to conduct the Baltic Academies Orchestra in Berlin during their first international tour, and the following year he was offered a fellowship to participate in the Atlantic Music Festival in the United States as assistant conductor in residence. In the spring of 2020, he was also invited as Hannu Lintu's assistant conductor at the Orchestre de Paris.

Provided with a strong background in repertoire ranging from Baroque to contemporary music, James has conducted the NYKY Ensemble, the Hurra Baroque Orchestra, the Sibelius Academy Baroque Orchestra and the Buchmann Mehta Music Academy Contemporary Ensemble.

Since 2016, James is also the conductor of the Far(away) Ensemble, a modular and multidisciplinary group with which he recorded Jacopo Aliboni's music for the short films "Du Temps Perdu" and "Le Temps Prend Feu", among which the second one was officially selected for the Sarajevo Film Festival, the Cefalù Film Festival, the Guiar Festival as well as the seventy-second Cannes Film Festival.

James S. Kahane is represented by RSB Artists since 2021. 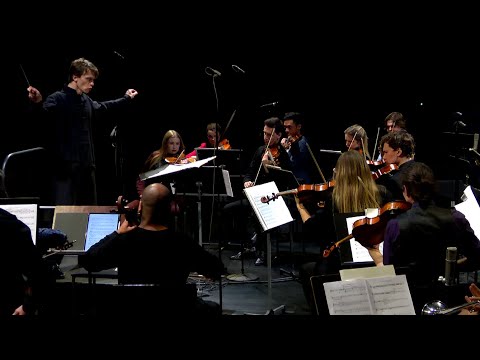 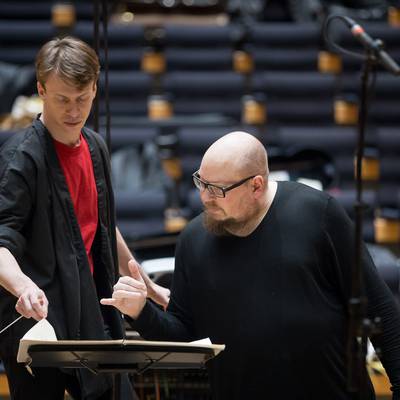 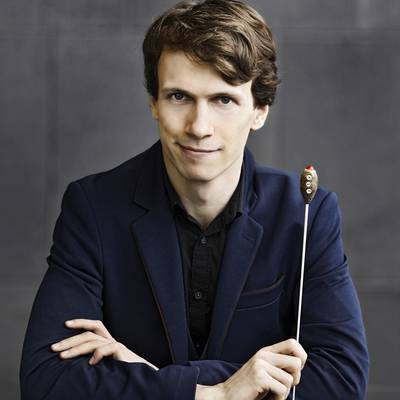