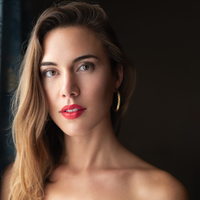 After studying Applied Arts, Séraphine Cotrez turned to music and studied singing ; with a full and expressive mezzo-soprano voice, she first trained in Paris with baritone Yann Toussaint, then at the Conservatoire National Supérieur de Musique et de Danse de Lyon (class of Françoise Pollet), from which she graduated with a Master's degree in opera singing in 2019.

During her studies she also studied at the Universität der Künst in Berlin in the class of Julie Kaufmann and Peter Maus, with whom she refined her knowledge of the German repertoire. She deepened her approach to French melody at the Orford Academy in Canada with Rosemary Landry and Francis Perron, and at the Académie Poulenc in Tours with François Le Roux, Christian Ivaldi, Jeff Cohen and Nicolas Kruger. Wishing to perfect her mastery of the French repertoire, she joined François Le Roux's class in the specialised certificate in French vocal art at the École Normale Supérieure de Musique Alfred Cortot in Paris.

Her future engagements include the role of Oenone (Rameau's Hippolyte et Aricie) at the Opéra Comique in Paris. 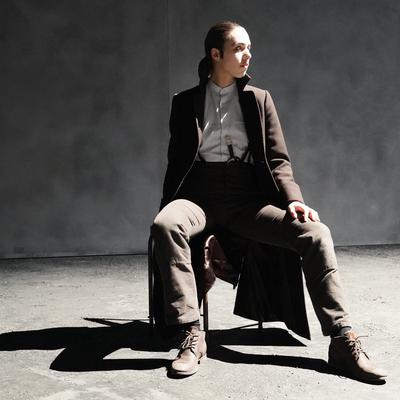 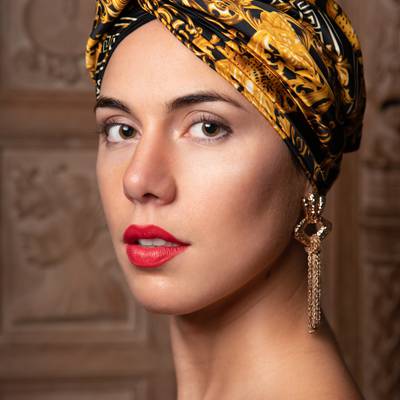 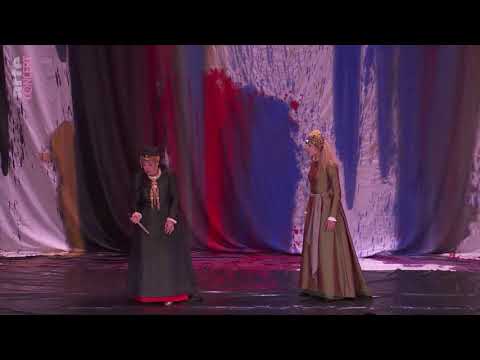