Coloratura soprano with impressive high notes, she plays the difficulties of the score with remarkable agility.

During the 2022/2023 season, the soprano Sheva Tehoval will debut as Sophie (Der Rosenkavalier) at the Avignon Opera, Soeur Constance (Dialogues des Carmélites) at the Liège Opera, Marie-Anne (Ô mon bel inconnu by Hahn) at the Tours Opera and then at the Théâtre de l'Athénée in Paris, and sing Fantasia again, for the revival of Le Voyage dans la Lune in Rouen, Avignon and Neuchâtel; we will also hear her in recital at the Lille Opera and with the Kontraste ensemble in Nürnberg.

Born in Brussels and daughter of a blues musician, she discovered classical music at the age of 6 by joining the children's choir of the Royal Opera of Brussels and continued her vocal training with Eunice Arias in Brussels, Christoph Prégardien at the Hochschule für Musik und Tanz in Cologne, then with Mary Nelson at the Royal Academy of Music in London.

As much attracted by Opera as Lied and contemporary music, she has already performed on many European stages, including the Théâtre de la Monnaie in Brussels, the Beethovenhaus in Bonn, the Cologne Philharmonic, the Herkulessaal in Munich, the Seine Musicale in Paris and the Theater an der Wien in Vienna, alongside prestigious ensembles and orchestras such as the SWR Rundfunkorchester, the Bayerischen Rundfunks Symphonieorchester, Insula Orchestra, or the Landesjugendorchester Rheinland-Pfalz.

She has already been heard at the Lille Opera (PremièreDame in Mozart's Die Zauberflöte), at the Monnaie de Bruxelles (1st Flower Girl in Parsifal), at the Grand Théâtre de Genève for a sung and spoken version of the play Homo Deus Frankenstein, imagined by Frederik Neyrinck, in St. Petersburg with the London Chamber Orchestra (Lessons in Love and Violence by George Benjamin), at the Freiburg Opera (role of Rosina in Rossini's Il Barbiere di Siviglia), at the Limoges Opera (role of Aurore in Massenet's Le Portrait de Manon), and at the Operas of Marseille, Nice, Limoges, Vichy, Clermont-Ferrand and Compiègne (role of Fantasia for the tour of Offenbach's Voyage dans la Lune).

In September 2021 her album of Lieder and melodies by Debussy, Strauss, Schönberg and Rihm, recorded with pianist Daniel Heide for the Avi-music label, was released.

Sheva Tehoval is represented by RSB Artists since 2019. 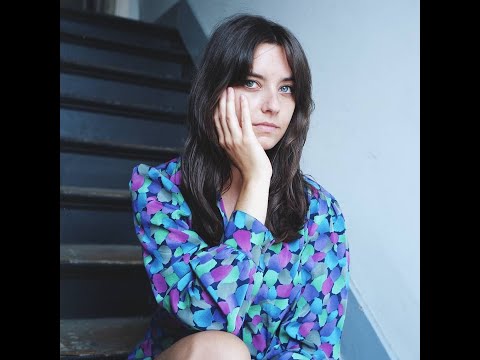 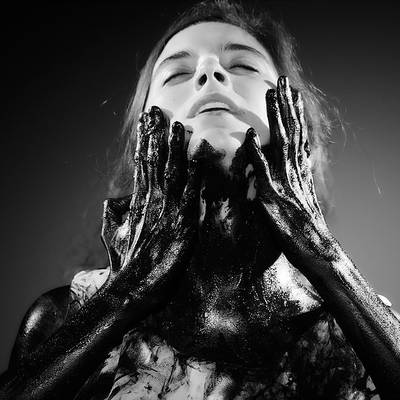 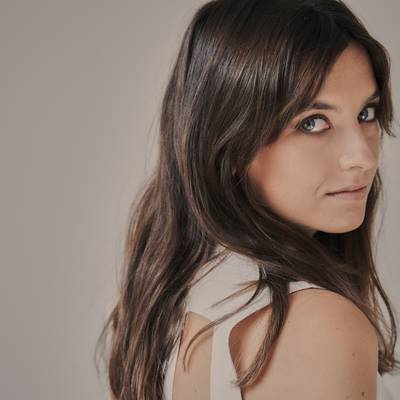