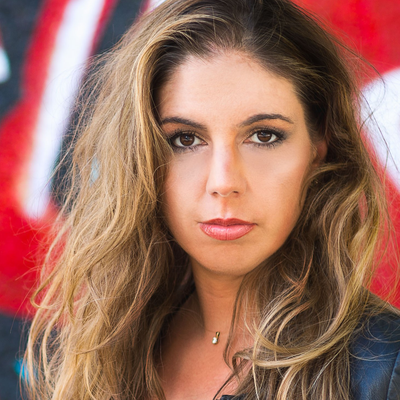 The fiery baton of Stéphanie-Marie Degand, as an expert goldsmith, mekes an orchestra shine with chiseled sonorities.

Stéphanie-Marie Degand is nowadays one of the rare performers able to master the techniques and codes of a repertoire ranging from the 17th century to contemporary creation.

In 2000, she co-founded with Emmanuelle Haïm the Concert d'Astrée, of which she was concertmaster and then musical assistant, before founding in 2016 the ensemble La Diane Française, with which she explores as artistic director all the facets of French art through the centuries.

This season she is also conducting concerts with the Saarländisches Staatsorchester and the Orchestre d'Orléans and will prepare the orchestra of the CNSMD in Paris for the performances of Dido and Aeneas conducted by Leonardo Garcia Alarcon.

As a violinist she has conducted the Orchestre Philharmonique de Liège, Les Violons du Roy, L'Orchestre d'Auvergne and was assistant conductor to Jérémie Rhorer for Don Giovanni at the Théâtre des Champs-Élysées in 2016, Sébastien Rouland for Le Postillon de Longjumeau at the Opéra Comique in 2019, then Laurent Campellone for Fantasio in 2020, the latter inviting her to conduct Grétry's La Caravane du Caire at the Opéra de Tours in 2022.

She has been teaching at the Conservatoire National Supérieur de Musique et de Danse de Paris since 2012, both as a professor of 'modern' violin and in the early music department.

Her discography faithfully illustrates this insatiable musical curiosity, from Monteverdi to Tanguy, from the romantic concerto to the violin-harpsichord duo.

Stéphanie-Marie Degand is represented by RSB Artists since 2019. 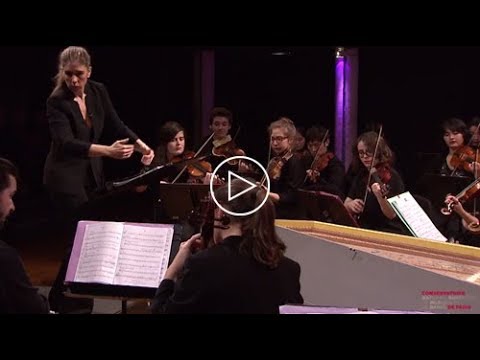 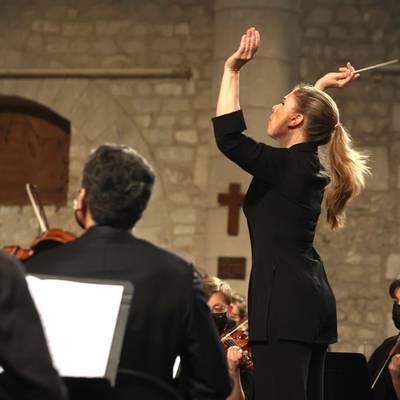 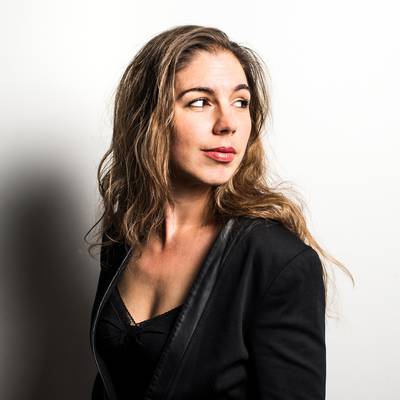